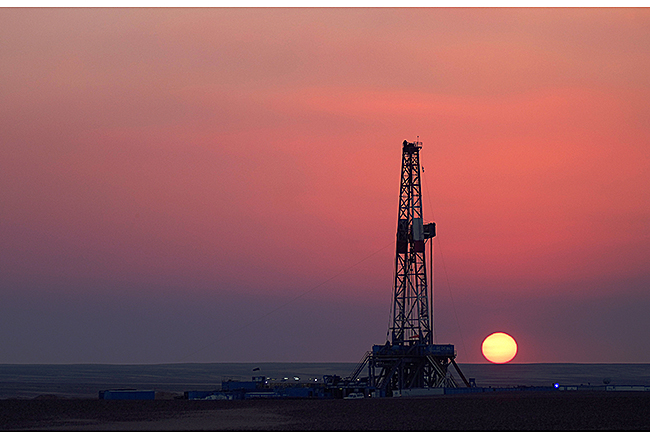 The Gulf of Suez basin is one of the most important oil provinces in Egypt.

This assignment strengthens the exploration portfolio and confirms ENAP's good results in that country.

ENAP Sipetrol Egypt has been awarded a new exploration and development contract in the African country.

It is the West Amer block, which is located in the central sector of the Gulf of Suez, an area characterized by its high oil productivity and numerous exploitation concessions.

The announcement was made today by Tarek El Molla, Egypt's minister of petroleum and mineral resources, who announced the results of a global tender for the exploration and exploitation of oil and gas in the Mediterranean, Western Desert and Gulf of Suez.

In this regard, ENAP’s chief executive, Andrés Roccatagliata, highlighted that "this award is an important achievement for the company, which strengthens our exploration portfolio in Egypt, a country in which we have had very good results. This new block will allow us to generate important revenues, significantly increasing crude oil production in that country."

Currently, Sipetrol Egypt has operations in the East Ras Qattara block in the Western Desert and maintains an average production of 12 thousand barrels of oil per day. With this tender, the area where oil activities are carried out in Egypt is significantly increased. The new awarded block has an area of 875 km2.

Sipetrol's Corporate Manager, Denisse Abudinén, noted that “ENAP Sipetrol has been a partner in the growth of the Oil & Gas industry in Egypt for more than 23 years, and this award reaffirms our commitment to seek highly profitable opportunities in the country. We will work with the Egyptian government and apply our proven experience and advanced technology."

The Gulf of Suez basin is one of the most important oil provinces in Egypt, with more than 12 billion barrels of oil discovered and more than 9 billion barrels produced over almost a century from more than 200 fields in both the offshore and onshore portions of the gulf.